The first CHD event took place in October 2010, as CEFOVID identified many ‘basic health gaps’ in the vulnerable communities of the Lubya Parish. There were no subsidized medical centers or public health organizations in the community. This means that many people were not able to know their health status as they could not afford or access treatment. The first event took place on Masanafu football field with only 2 service providers; Kiyita Family Alliance for Development (KIFAD) providing HIV/AIDS testing and treatment, and Kawaala Health Center providing general medication and immunization.

Mobilization took place through friends of CEFOVID, local womens’ groups and church groups. Approximately 300 people attended as a result, and CEFOVID decided to run the event annually from then onwards.

In 2011, CEFOVID Program Manager Kamoga Ronald sadly lost his mother to Cervical Cancer, which was diagnosed at too late a stage. Because of this, the decision was made to bring on board Marie Stopes, an NGO offering cervical cancer screening, reproductive health services and family planning, for the next CHD event. The idea was to raise awareness and educate community members about cervical cancer, and to diagnose potential sufferers.

The 2011 event took place at Nabulagala Trading Center, and received and overwhelming turnout. Many people came with demand for services that were not on offer at the time. As a result, CEFOVID began ‘service hunting’, with the aim to have each consecutive event working with new partners and offering a wider range of services. In terms of mobilization for the 2016 Health Day event, CEFOVID formally wrote to the local chairmen of the Nabulagala, Mapeera, Lusaze, Kosovo, Lugujja and Lubya villages, requesting them to aid in mobilizing their communities in preparation for the event. Local church leaders were also contacted to pass on information in their services and church groups.

Kamoga Ronald appeared twice on a talk show on local radio station Voice of Kosovo, in the final week before the event. Door to door mobilization was carried out by Kamoga Ronald, Former Lubya Parish Councilor Candidate Wamala Ivan, and a few mothers from Kosovo village.

In planning of the 2016 event CEFOVID hoped to offer the following services: 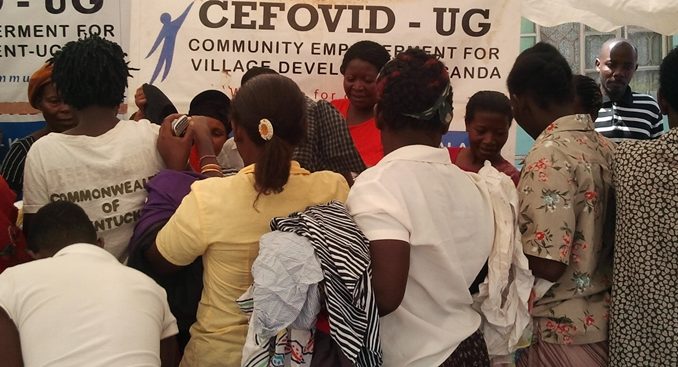 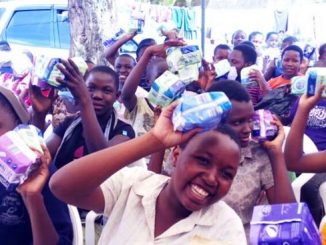